Now outside of FileRun, add a tag to a couple of jpgs inside a folder.
In Filerun UI (superuser), run the index file metadata task for the particular folder:

The tag created outside FileRun does show up nicely and I can search using the tag: 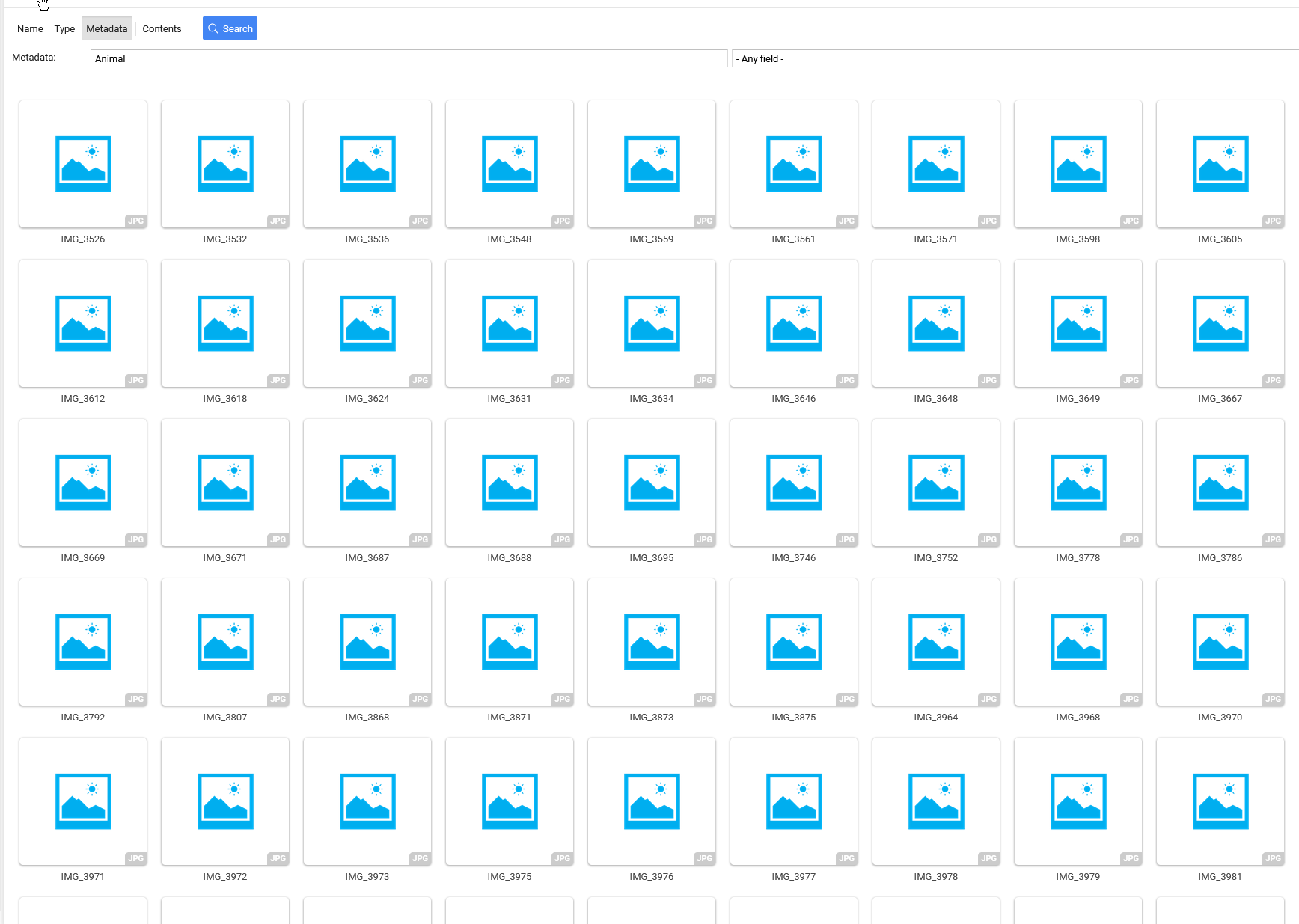 But the thumbnails for these images are gone!

Even though the file path/file name did not change, the only thing that changed was the tag added to the file (using DigiKam).

1. when running the Index file metadata task from the UI, also run a "make thumbnails" task on the folder as well.

2. add a task in the Control Panel to allow users to generate thumbnails.

3. Allow users to select both tasks to be run after each other.

+2
Under review
Vlad R 3 weeks ago

We will consider adding a task in the folder Control Panel for generating thumbnails.