0
Closed for lack of information

Filerun is performing some auto-exposure/auto-contrast on .NEF files uploaded. How to procede?

Found this the other day and it seemed like a nobrainer as it had everything I wanted plus a few extra things (and is actually polished). Went ahead and installed it then had a nose around the docs and the settings, and starting importing images.

It's really frustrating though since I capture photos with JPG+RAW, and in literally every program i have ever imported the pictures into - the RAW looks like the JPG at first. Not in FileRun though. No sir. Instead night skies get ramped up into noisy messes. Images with light playing funky tricks? nah not anymore, just looks over/under exposed to oblivion

I can't find where to stop this though... And I've been looking all day. At this point I've just set the page name as "ignore the auto exposure" but that's a bit too retarded to stick with.

Clearly it's not changing the actual .NEF files since when I download it - it's the same as it always was. So suddenly the entire reason why I wanted to use this software has evaporated. Why even have something you can scroll through at a glance if you need to download every individual image?

a) is there a way to tweak its generated output?

b) is it impossible for it to generate previews without distorting the image?

c) is it impossible to CLEARLY mark images that aren't accurate?  (Download this one instead of relying on preview)

0
Under review
Vlad R 2 years ago

FileRun isn't performing any processing whatsoever on the images. It

t just feeds them to ImageMagick for thumbnail generation.

What ImageMagick version are you using?

Providing a sample nef+jpg would help troubleshoot this.

This is the auto adjustment 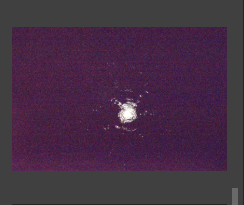 from the starting point 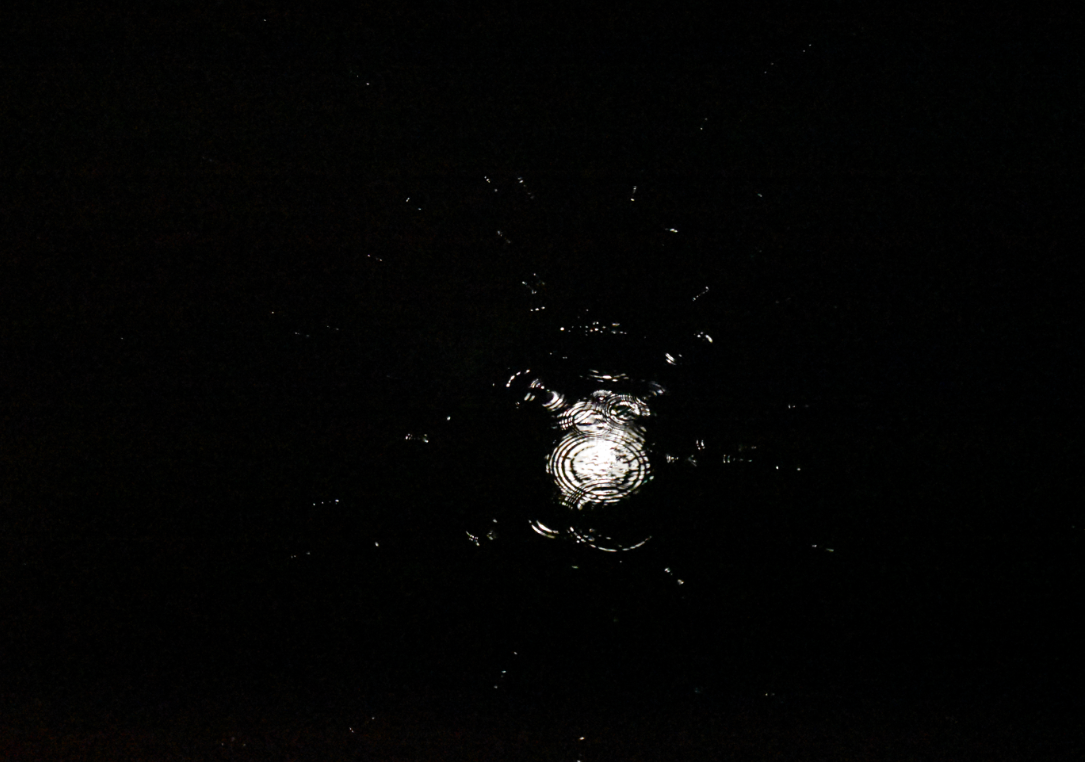 I'd appreciate even the slightest bit of guidance on this, even if you can't commit to it, as I haven't gotten anywhere on this.

There's also another issue I wanna make a post about, but you seem to be allergic to replies so I'll just try to get through this one first

I did ask for sample files. Actual files in the right formats, not screenshots.

P.S. I am allergic to entitlement, sarcasm, etc.

I'm sure it's not NEF specific as it's happening to literally ever file I upload, to varying degrees. And yeah I turned on karen mode because during the downtime and trying to diagnose it myself, i've come across a large amount of deadended threads for no good reason.

plus, would you have replied again without that nudge. I don't want to be rude, but why is communicating what you actually need so hard? Like, did you actually see my reply to this thread, see that there wasn't a .NEF uploaded and THEN decide to just wait for a few days. Why not just tell me you actually need to see the raw files as opposed to wanting to see what kind of thing is happening.

Or this is when you would have responded anyway, in which case please reply to more than just my thread if you can, while you're here.

Since you are asking for the reason why I am not promptly giving you my time at no cost, here it is: I simply don't care about you or your problems ;)

i dont care too much either, I've already found a barebones alternative better suited. Hence my last line.

This is just a curiosity as to what was actually happening under the hood.

DSC_2860.JPG Here is the JPG and I'm assuming you're aware this forum doesn't support NEF being uploaded

0
Closed for lack of information
Vlad R 2 years ago